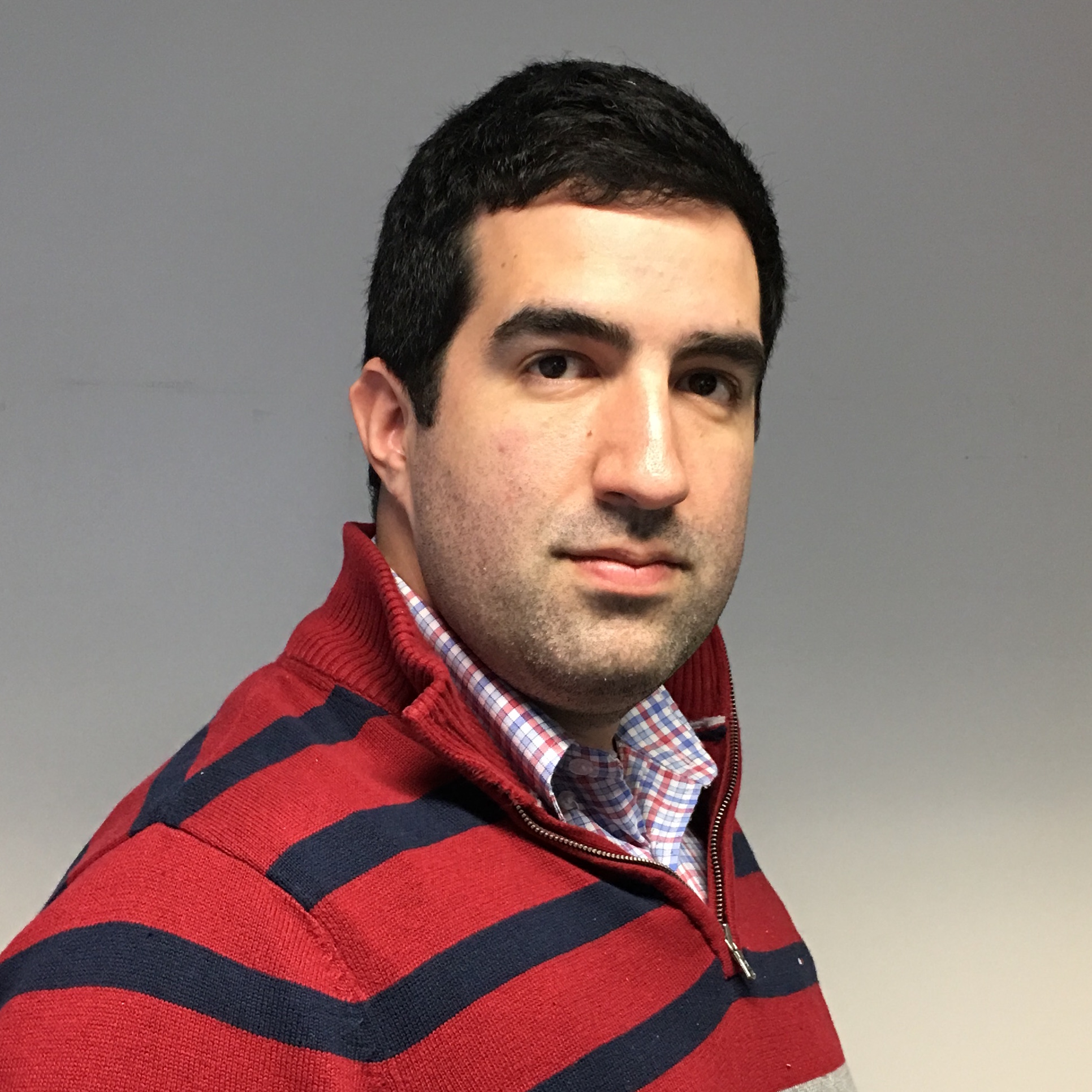 Abstract
In recent years, multiple navigation systems using vibrotactile feedback have been studied, due to their ability to convey information while keeping free the visual and auditory channels, besides eliciting rapid responses from users. In the current stage, most navigation systems with vibrotactile feedback in the literature focus on guiding users around space using a fixed number of vibrotactile cues, which are limited by the number of vibrators. Achieving more precise guidance with a limited number of conveyable directions is difficult, as users cannot be directly guided to the desired position. In this letter, we present an approach to guide people around space using multidirectional vibrotactile feedback (MVF). The MVF can produce vibratory cues on the user’s left lower leg with an average directional resolution of 15.35 degrees for cases when the user is not moving, using only six vibration motors, by exploiting a vibrotactile illusion called Phantom Tactile Sensation (PTS). In a preliminary test of dynamic direction recognition experiment, users reported they tend to become less sensitive to vibration under long-time continuous vibration. As a result, besides offering users a continuous vibration to indicate directions, we also considered producing the cues during either the swing or stance phase to users in this experiment. The result of a direction recognition experiment while walking shows that the average recognition error for the cues when produced in the swing or stance phases are lower than the recognition error when the cues are continuously produced. We carried out a navigation experiment to test the feasibility of using the proposed direction display to guide people around an open area in real-time. In this experiment, users were able to reach the goal within the time limit guided only by the proposed feedback around 90% of the times for both gait phases.